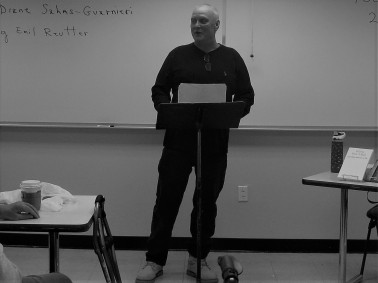 .
.
A writer of poems and stories and on occasion literary criticism, g emil reutter was born in Bristol, Pa., raised in Levittown, Pa. and has lived most of his life in of Philadelphia, Pa.  His poetry and fiction have been widely published in the small and electronic press and fifteen of his collections have been published. He published The Fox Chase Review (2008 – 2015). He is currently a contributing editor at North of Oxford . 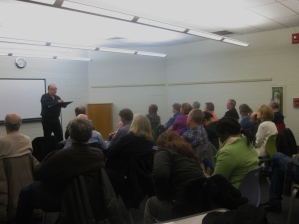 reutter published several pieces in small magazines during the 1980’s and 1990’s but did not receive recognition until his association with Stonegarden.net publishing. The Jonesville Collection, fiction/poetry/essays was released as an ebook 2002 and in print 2006. Life Views another collection of fiction/poetry/essays was released as an ebook 2003 and in print 2007.  Asphalt Road a poetry book was released in 2004 followed by a second edition in 2006. Following quickly on the success of the first three releases Persistencia Press released a poetry collaboration between reutter and Phil Primeau, Plain Speak/Sweet Speak as an ebook in 2006, Blazevox Books released a poetry/short story collection, Stirring Within Poems and Tales from Mount Carmel in 2006. reutter returned to Stonegarden with the release of his poetry/short story collection, Broken Shells and Hope in 2008 followed by the poetry collections, Blue Collar Poet in 2009 and Carvings in 2010. Thugs, Con-men, Pigs and More, a short story collection was released in 2014 by Red Dashboard Press. 2019 brought the releases of the poetry books Stale Bread and Coffee by Alien Buddha Press followed by Eating Raw Meat and Other Nuances of Life again by Alien Buddha Press. Moonstone Press published  Violence in My City centered on systemic violence in Philadelphia, October of 2019.

January of 2020 brought the release of the short story collection, House on the Edge of Town and Other Stories by Alien Buddha Press followed by Poems of the Pennypack released in September by Moonstone Press. reutter continued his association with Alien Buddha Press with the release of Farmer, Queens, Trains and Clowns – Poems on November 3, 2020. 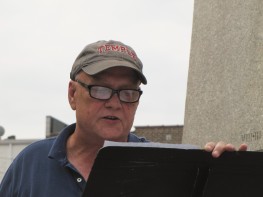 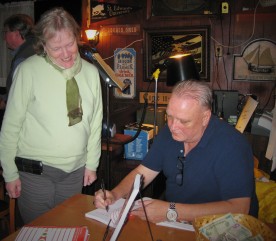 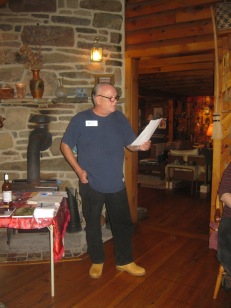 5 responses to “About g emil reutter”